skip to main | skip to sidebar

I attended the 2009 Antietam Illumination on December 5, 2009.  This is an annual event to commemorate the approximately 23,000 soldiers killed, wounded or missing in action during the September 17, 1862 battle. This was the deadliest one day battle of the Civil War.  On the first weekend of December, volunteers place 23,000 candles on the battlefield.

This year the weather did not cooperate as it has in the past.  The luminaries were difficult to keep burning as there was heavy, wet snow most of the day.  A few pictures from the event and the following morning.

This is a marker near the Sharpsburg (Antietam) train station. 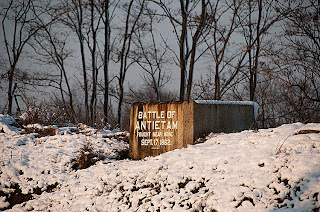 Photos from the event.

Dunker Church.  This was used as a hospital during the battle.  Are the ghosts from the past?

A row of cannons and one of the memorials on the battlefield.

Burnside Bridge the next morning.

Split rail fence in the snow.

Enjoy and thanks for looking - Ross

Daniel and I headed south to Myrtle Beach for the Thanksgiving holiday to see mom and dad.  A good trip was had by all.  The weather held up and we were able to slip out and see some of the sights. 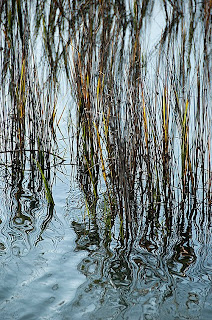 Instead of shopping on Friday, we headed south toward Georgetown and went to Battery White.  This is a Civil War cannon battery which protected the entrance to Georgetown. 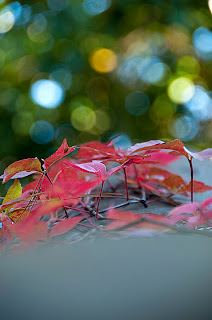 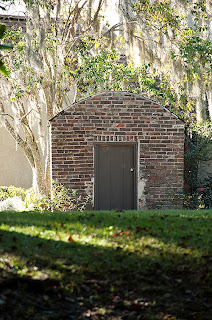 Daniel posing on one of the cannon. 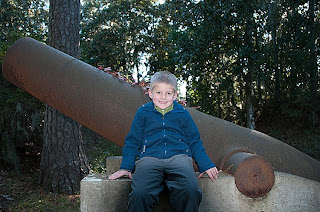 The sun through the Spanish moss. 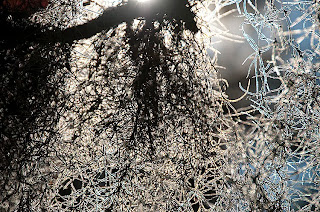 And finally, a cold walk though downtown Georgetown.  The church tower and it's very cool windvane.
Enjoy. 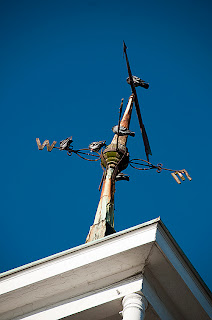 About Me - Ross Jordan

JRJ's Photo Journey
This is my blog to the internet world. My goal is to post updates and pictures of my travels during my pursuit of getting the perfect picture. My other pictures can be viewed at JRJ-Photos Enjoy and please come back often.